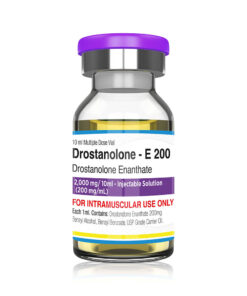 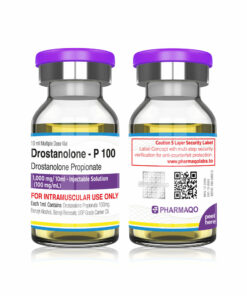 The backbone of DHT has been changed with a 2-methyl group to boost its anabolic characteristics, making this drug substantially more potent than its non-methylated parent at promoting muscle tissue development.

In the product literature, Mastabol P 100mg (drostanolone propionate) is described as a “steroid with powerful anabolic and anti-estrogenic qualities,” and it does appear to contain some of both. Its anabolic qualities, on the other hand, are more appropriately regarded as modest, especially when compared to other drugs.

Dieting bodybuilders and competitors in speed sports are the most common users of the substance, which is preferred for its potential to create significant improvements in lean muscle growth and strength while also lowering body fat levels.

This medicine is frequently injected three times each week by males who want to improve their bodies or performance. The average weekly dosage is 200-400 mg, and it is used for six to twelve weeks. This amount of usage will result in demonstrable improvements in lean muscle mass and strength. When lean mass or trimming is needed, Mastabol P 100mg is typically used.

It’s frequently coupled with non-aromatizable steroids like Winstrol, Primobolan, Parabolan, or Anavar for the latter. Such stacks have been shown to help with muscle retention and fat loss during a phase that may be rather catabolic without the use of steroids.

A dose of 50 mg per week, taken for four to six weeks, is most popular when used by women for body or performance enhancement. Virilization symptoms are uncommon at this dose, as long as the time of consumption is not exceeded. The whole weekly dosage is frequently split into smaller injections given once every second or third day due to the short-acting nature of the propionate ester.

Mastabol P 100mg (Drostanolone) isn’t aromatized by the body and isn’t estrogenic in any way. When using this steroid, an anti-estrogen is not required because gynecomastia should not be an issue, even in sensitive persons. Because estrogen is the most common cause of water retention, drostanolone provides a lean, excellent physique without the risk of excess subcutaneous fluid retention.

This makes it a good steroid to take during cutting cycles when water retention and fat retention are a big issue. Drostanolone may have an anti-estrogenic impact since it is a non-aromatizable DHT derivative that competes with other (aromatizable) precursors for attaching to the aromatase enzyme.

Androgenic side effects are still conceivable with this medication, even though it is categorized as an anabolic steroid. This is especially true at higher than average therapeutic dosages. Oily skin, acne, and body/facial hair development are all possible symptoms. Male pattern hair loss can potentially be aggravated by anabolic-androgenic steroids (AAS). Women are cautioned about the virilizing effects of AAS. Voice deepening, menstruation abnormalities, changes in skin texture, facial hair development, and clitoral enlargement are all possible symptoms.

Drostanolone is a steroid with modest androgenic activity compared to its tissue-building properties, hence the risk of severe androgenic side effects is lower than with stronger androgenic steroids like testosterone, methandrostenolone, or fluoxymesterone. Because Mastabol P 100mg (Drostanolone) is unaffected by the 5-alpha reductase enzyme, concomitant usage of finasteride or dutasterid has no effect on its relative androgenicity. 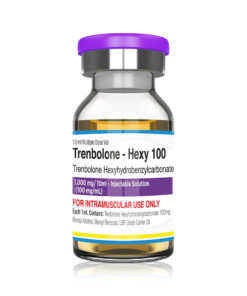 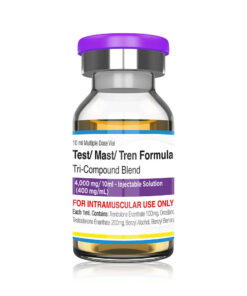 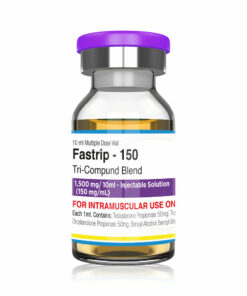 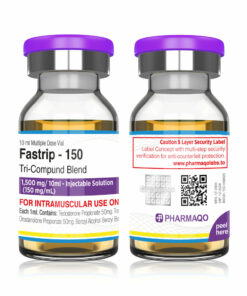 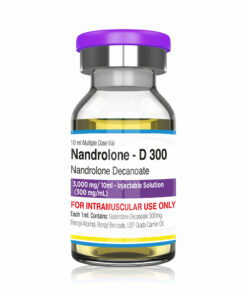 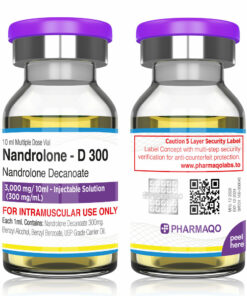 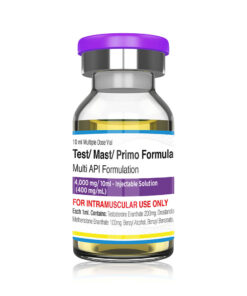 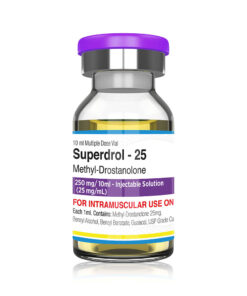 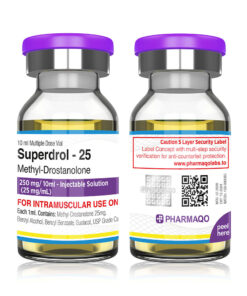 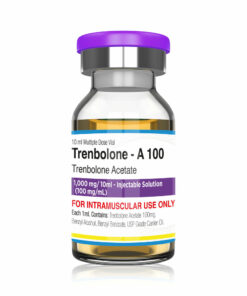 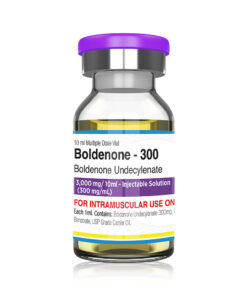 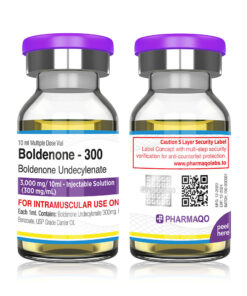